The Nadera Panthers have won their first Fiji National Rugby League Vodafone Cup title in eleven years after the side recorded a tight 16 – 10 win over the Saru Dragons in Saturday’s Grand Final.

In a tightly contested final, the Panthers secured the trophy thanks to a try to Nadera hooker, Uraia Koroi, in the 78th minute to record the six point victory and end their decade long Premiership drought.

Played at Lawaqa Park in Sigatoka, it was the Saru Dragons who opened the scoring thanks to a penalty goal to halfback Joseva Vetaukula in the opening quarter. The Panthers scored their first points when Nikola Sovatabua crossed in the 23rd minute, with Neville Fiu adding the extras.

Saru hit back through a try to Vilikesa Tuidama, with Vetaukula converting the try and then adding another penalty goal to give the Dragons a 10 – 6 lead at halftime.

Meanwhile, in the inaugural Women’s Grand Final, the Police Sharks defeated the Lami Steelers 32-16 while the Ravoravo Rabbitohs sealed the youth final 15-14 after a golden point drop goal to halfback Timoci Kotoisuva. 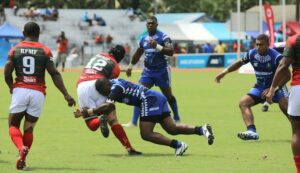 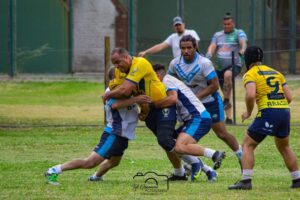 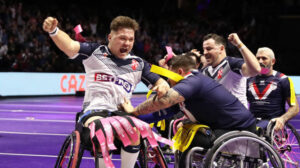 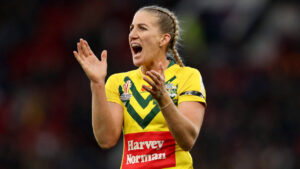 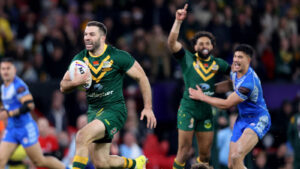